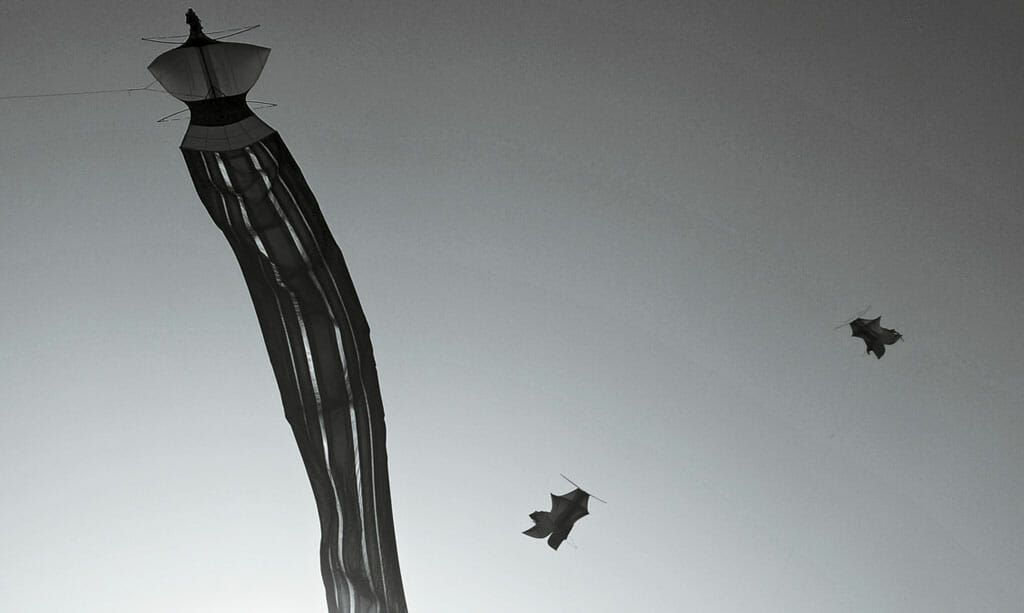 Bali’s 2019 calendar of events is marked by quite a number of artistic festivals that allow you to indulge in unique celebrations. From arts and culture to music and sports as well as literary celebrations, we have rounded up Bali’s major events for you to take part in this year.